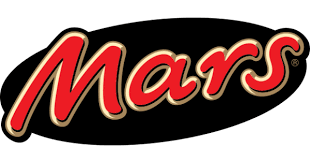 The History of Mars 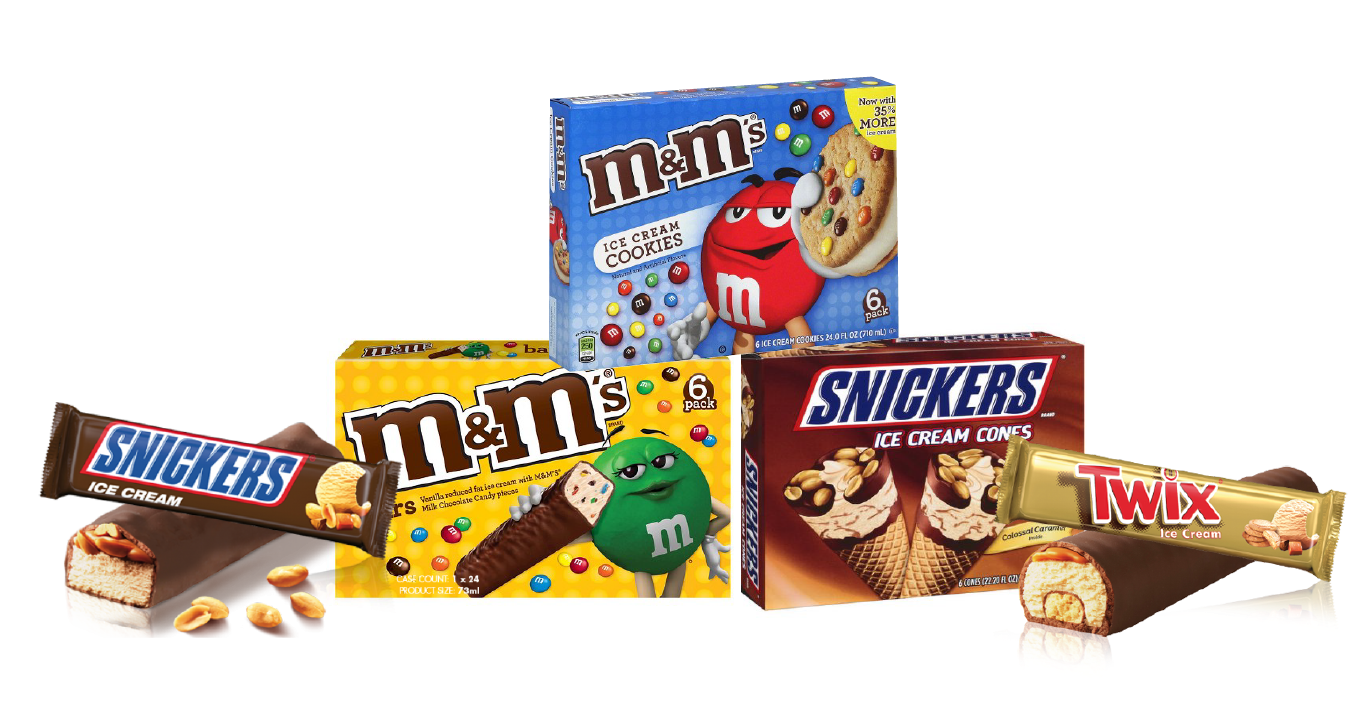 Frank C. Mars was born in Minnesota in 1882. He learned how to hand-dip chocolate from his mother, when a mild case of polio kept him out of school. At age 19 he began selling molasses chips. In 1920 Mars founded Mar-O-Bars and began to manufacture chocolate candy bars. After establishing Mars, Incorporated, he introduced Milky Way, which became the best selling candy bar. He developed the Snickers Bar in 1930, followed by Three Musketeers in 1932. After Frank's death in 1934, his son, Forrest, took over the family business and produced the first M&M's for the U.S. military. Now Mars, Inc. is ranked as the sixth largest privately held company in the world, and entirely owned by the Mars family.

No credit card required, unsubscribe at any time. pagevamp.com